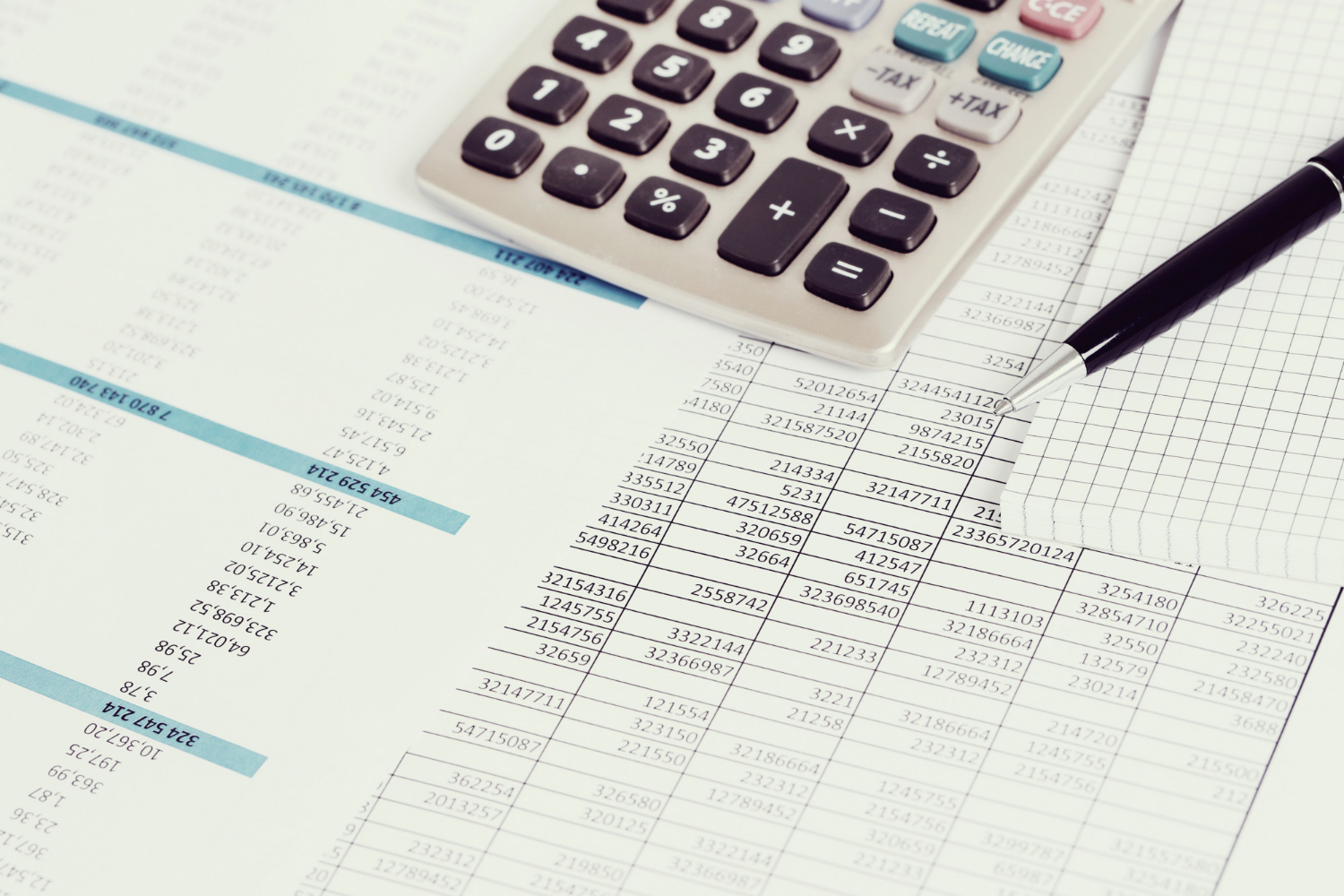 As you would be aware, a plethora of recommendations have been announced by the GST Council in its meeting concluded on 17 September 2021. We have discussed below couple of important recommendation and their implications:


1. Interest liability @18% only if ineligible ITC is availed and utilized

a) One of the praiseworthy recommendation by the GST Council pertains to clarify that interest under Section 50 of the Central Goods and Services Tax Act, 2017 (‘CGST Act’) would be demanded at the rate of 18% on wrong availment of input tax credit ('ITC') only if such ineligible ITC is utilized.

b) The decision of GST Council is in line with settled position under the erstwhile Cenvat Credit Rules, 2004 wherein it specifically provided that interest would be payable only when wrong CENVAT credit is “availed and utilized”. The GST Council has stepped up and provided much needed clarification to settle the dust on controversy.

2. Clarification in relation to condition for Export of services

b) Due to the aforesaid condition the GST Authorities were raising dispute and denying refund in cases wherein services were provided by Indian service provider to its group companies located outside India.

c) In this regard, the GST Council clarified that a person incorporated in India under the Companies Act, 2013 and a person incorporated under the laws of any other country are to be treated as separate legal entities and would not be barred by section 2(6)(v) of the IGST Act for considering a supply of service as export of services. This decision of the GST Council has put unnecessary trouble caused by the GST Authorities to rest.